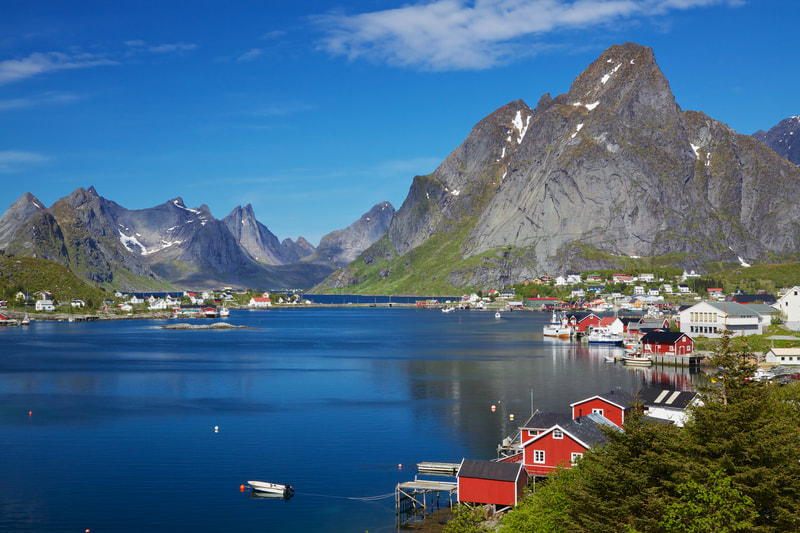 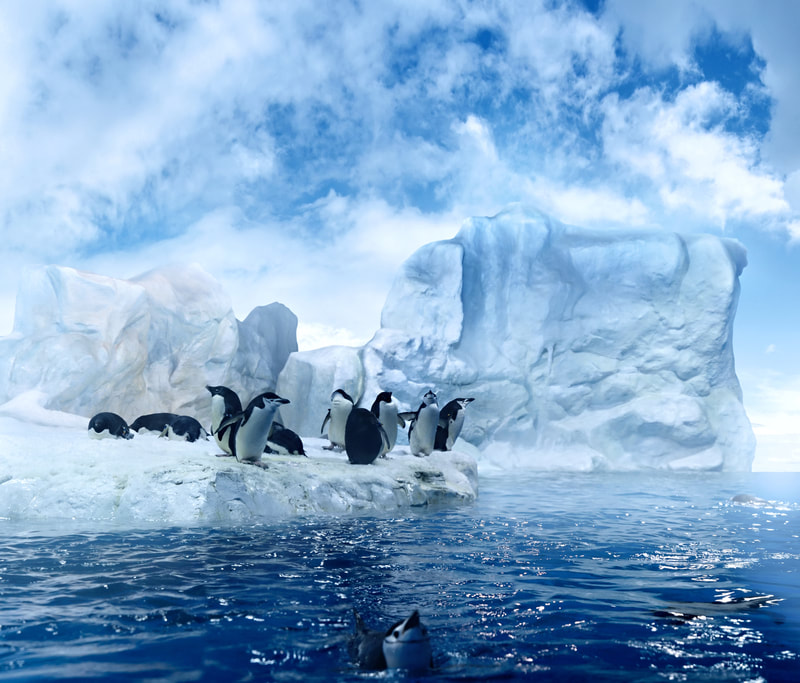 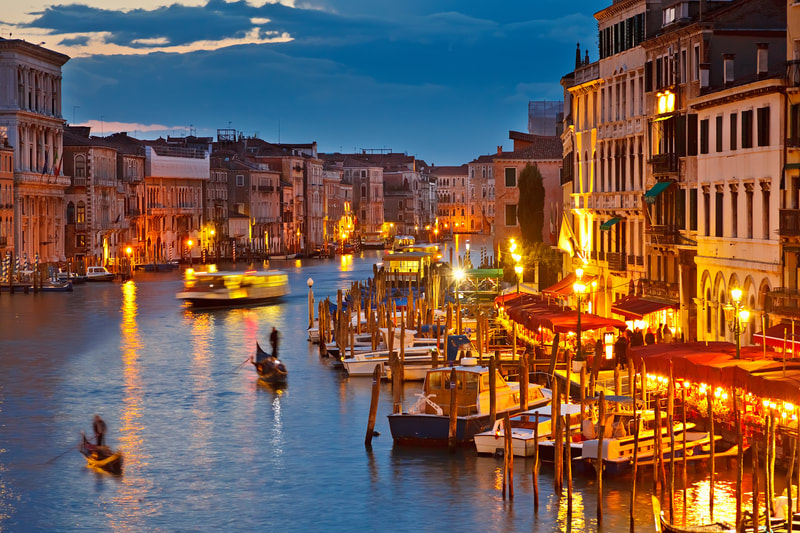 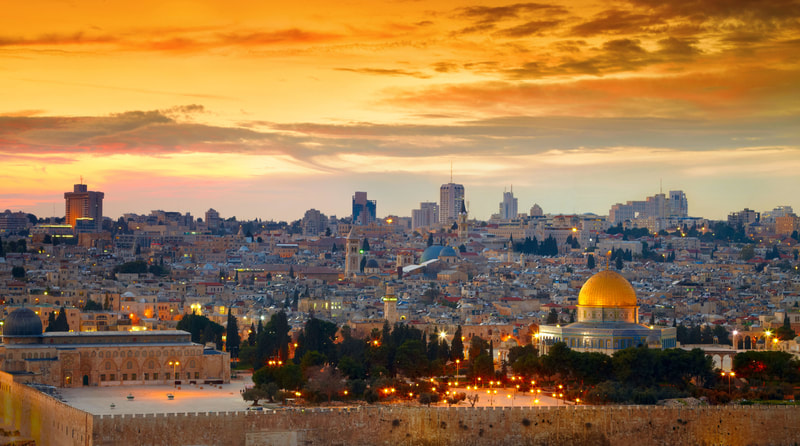 ​​We recently invited our clients and traveling friends to share their favorite travel moment, in 200 words or less. The top winners would receive Visa gift cards sponsored by travel partners we love to book. It was our great joy to read so many wonderful entries and thank you to everyone who entered!

We all wish we could be out exploring the world right now, experiencing more favorite moments, but until then, please enjoy the memories of our winners...
​
Ellen Moore      1st Prize: $100 Visa gift card - sponsored by Regent Seven Seas Cruises
We were on a hiking trip to Norway during the rainiest summer in 40 years. The group, mostly younger than we were, forged ahead of us. The rain came down harder and harder and after arriving at a stream crossing with slippery roots all around, we opted to return to the hotel in Stahlheim. On our way back we met a farmer lady who had hosted the group for lunch at long tables with wonderful cheese, meats, bread and fruit. We told her we would have enjoyed hearing some local stories at lunch. She said she didn’t know if people wanted to hear them. But we did. So as we stood in the rain that lightened a bit as we visited, she told us about the Huldrefolk, the women in the lore of that valley who had tails under their dresses. They seduced men and after nine years the men died. She told us about how she grew strawberries in the rain and how she made cheese. It was a wonderful glimpse into rural Norway. We were enchanted to hear old stories from long ago.


Shannon E. Perry    2nd Prize: $50 Visa gift card - sponsored by Abercrombie & Kent
On my trip to Antarctica I had one request; I wanted to go swimming. On one day we had a calm sea, crew members went out in a zodiac and pushed aside the “bergie bits,” and then waited for us. I was the first one to jump in. My favorite photo is of me standing on the gangplank, clad in a regular one-piece bathing suit, a rope around my waist (to pull me in if I had a heart attack or an animal came around!), with a man on either side of me dressed in a parka, stocking cap, heavy pants, boots, and gloves. I held my nose, jumped in, and swam around for about two minutes. The temperature was 4 degrees Centigrade. When I climbed out, I was given a warm towel and a shot of vodka. I didn’t feel cold until a few minutes later. After a hot shower I was fine and reveled in an experience of a lifetime.


Ellen Sigman    3rd Prize: $25 Visa gift card - sponsored by UnCruise
On our 40th wedding anniversary, [your former agency owner] Norma King, also my dearest & best friend, took us to Italy for a week & then a fabulous Mediterranean cruise. Leaving Venice down the Grand Canal with Andrea Bocelli singing, was magical and unforgettable. Traveling with Norma was pretty much the companion you wanted to be with as she showed us personal experiences that we wouldn’t have had otherwise.
​

Kathy Divita    Honorable Mention - $25 Dimensions in Travel Gift Certificate
In the 1980’s I was a guest of El Al Airlines on a Milk and Honey tour of Israel.  I met an eclectic group of people who were from all over the U.S. at JFK.  Our tour consisted of some of the Jewish sites:  the Wailing Wall, The Temple Mount, the Old City, etc.  It was well balanced with visits to Christian churches, Mount of Olives, Via Dolorosa, etc. One evening we found ourselves overlooking Jerusalem.  The fading sun made the Dome of the Rock glisten.  All of a sudden, there was murmuring in the group.  It became louder and louder as half the group prayed in unison.  Some had tears falling down their faces and others stood overwhelmed by the site. Later we learned half of the group was Jewish and the other half Christian.  I, as a Christian, had witnessed an unforgettable outpouring of faith.  On that evening as the sun went down on this war torn city, I was allowed to share an extraordinary moment in time.  There is a saying that is repeated every year at the Seder Dinner - “Next year in Jerusalem.” And here it was next year and indeed they were in Jerusalem.

THANK YOU TO OUR CONTEST SPONSORS!